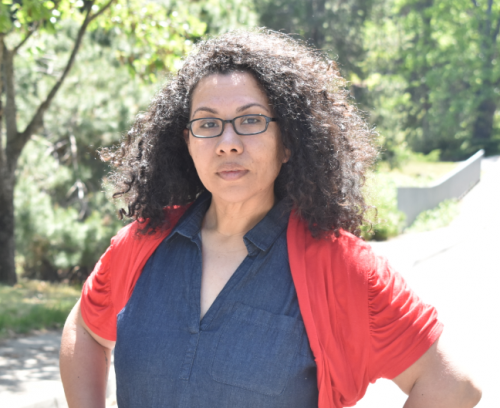 Dawn, an Oakland, CA native, is Associate Artistic Director at Aurora Theatre in Berkeley. Previously she was Artistic Associate and a resident artist for six seasons at Oregon Shakespeare Festival where she will direct Bernhardt/Hamlet in 2020, having directed Merry Wives of Windsor there in 2017. Recent directing credits includes The Secretaries (Willamette Week’s Top 10 Portland Theatre Productions of 2018), Women on the Verge of a Nervous Breakdown, A Midsummer Night’s Dream, Romeo and Juliet, The Piano Lesson, and By the Way, Meet Stark. She’s worked in theatre across the US including: HERE Arts Center, Profile Theatre (Portland), American Conservatory Theatre, Chautauqua Theater Company, African American Shakespeare Company. Her next project is the Lauren Gunderson (book), Kait Kerrigan (lyrics), and Brian Lowdermilk (music), musical Earthrise at the Kennedy Center for the Performing Arts. Dawn will make her Aurora Theatre directing debut with Bull in a China Shop this fall. Her awards include a Princess Grace Theatre Fellowship, a TCG Leadership U Residency Grant, the Killian Directing Fellowship at OSF, a Drama League Directing Fellowship, and she was featured in Theatre Bay Area magazine as one to “Keep an Eye On.” She holds an MA in Dramatic Literature and an MFA in Directing. Dawn is a proud member of the Stage Directors and Choreographers Society.