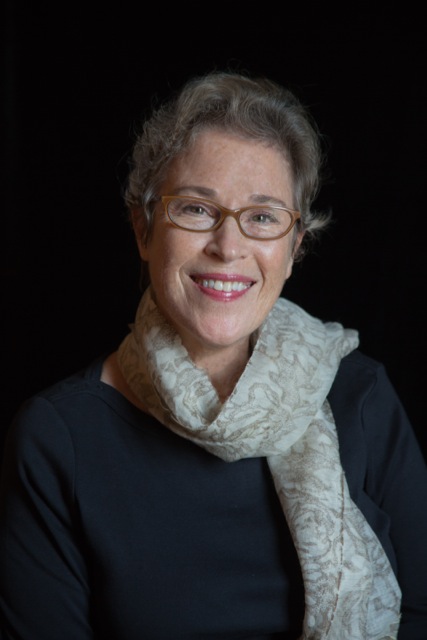 Susan Sandler’s work as a director and writer spans both non-fiction and fiction, including the screenplay for the Golden Globe nominated Crossing Delancey (based on her original play) and the award winning Friends At Last starring Kathleen Turner and Sarah Paulson, as well as projects for Sony, Twentieth Century Studios, Disney, TNT, and Columbia. Most recently, she directed and produced the feature documentary Julia Scotti: Funny That Way. Shot over five years, the film follows the triumphant comeback of transgender comedian Julia Scotti (last seen headlining decades ago as Rick Scotti) as she comes out on America’s Got Talent, her children reconnect after a fifteen-year estrangement, and she makes her return to standup comedy. Passport Magazine calls the film “an absolute celebration that challenges stereotypes, transphobia, and agism, while making the viewer laugh and fall in love with Scotti. It’s the perfect uplifting documentary that needs to be seen.”

Sandler’s work for the stage has been produced at major theatres across the country, and around the world. Along with Crossing Delancey, her plays include Under the Bed, The Renovation, The Moaner, If I Were A Train, The Find, and The Burial Society (produced for NPR’s Playing on Air.) She is a member of the Ensemble Studio Theatre and the Writers Guild of America. Sandler’s work is published by Smith and Kraus, Vintage Press, and Samuel French Publishers. She is on the faculty of NYU Tisch School of the Arts Kanbar Institute of Film & Television. Along with her teaching, she has passionately guided NYU’s Fusion Film Festival since its inception, celebrating the work of women behind the camera, and mentoring the next generation of innovators in film and new media.