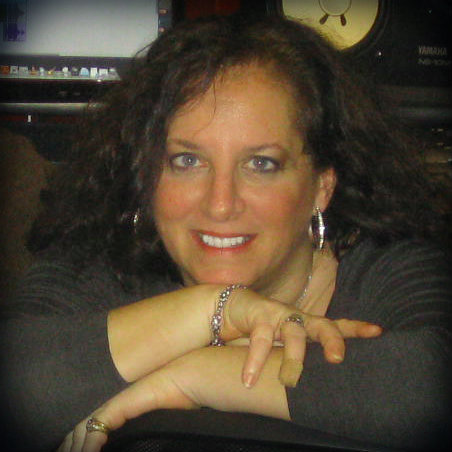 Stephanie Salzman is a multiplatinum, 4th generation New York songwriter,  composer/lyricist who writes musical theater, for recording artists & opera/concert works.  Her grandmother, great grandparents and uncles performed and wrote for the Yiddish stage. Inheriting her grandmother’s china collection and creative spirit, Stephanie grew up  listening to pop and R&B, collecting vinyl and watching her composer/critic/producer  father Eric Salzman – a pioneer in his field- create avant-garde music theater. His Merriam  Webster quote: “There is a music for everybody” is a mantra in her life and work.