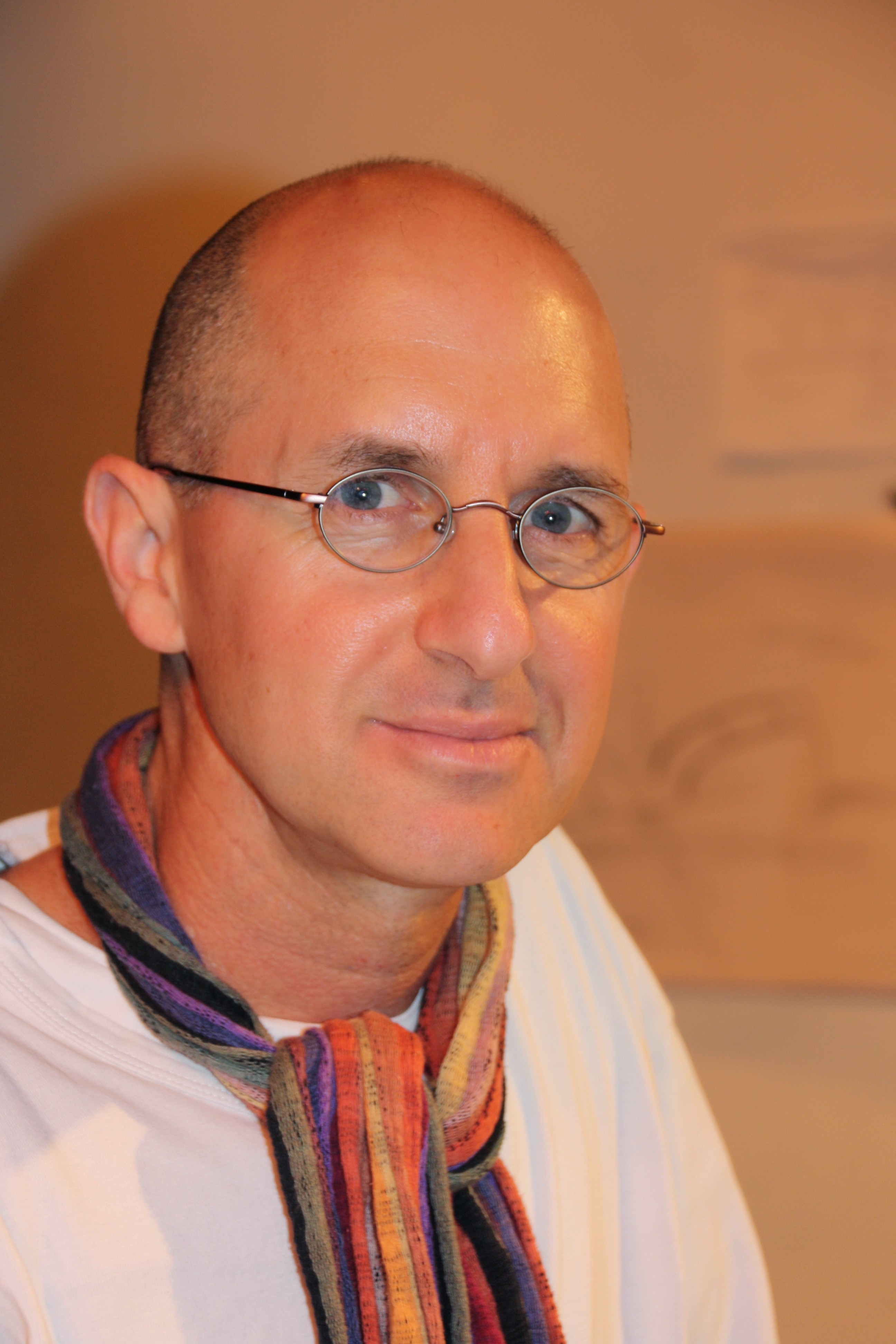 Oren Safdie attended the Graduate School of Architecture at Columbia University before turning his attention to playwriting. After receiving his MFA – also from Columbia – he was awarded a Woolrich Fellowship, which he used to launch The West End Gate Theatre.

He first became a playwright-in-residence at La MaMa back in 1996, when he produced the first ever Canadian Theatre Festival in New York.

As a screenwriter, Oren scripted the film YOU CAN THANK ME LATER starring Ellen Burstyn, Amanda Plummer, Mary McDonnell and Genevieve Bujold, which won the Grand Jury Prize at the Newport Film Festival, and the Israeli film BITTERSWEET, which played the Jerusalem and Montreal World Film Festivals.

Playwrights Canada Press, Original Publishing, and Dramatists Play Service have published his plays, and he is the recipient of numerous grants from the Canada Council for the Arts, CALQ, The John Golden Foundation, and The Graham Foundation.

Oren is also a Professor at the University of Miami where he teaches Playwriting and Play Analysis.