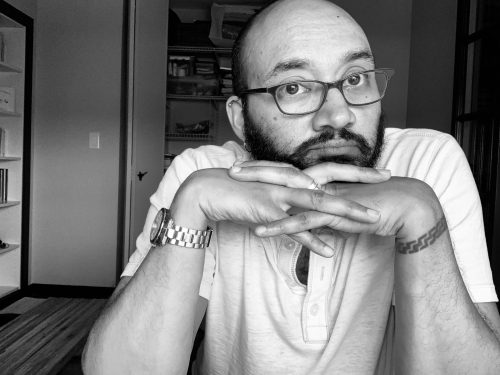 Rumi has a poem that goes: “The way of love is not a subtle argument. The door there is devastation. Birds make great sky-circles of their freedom. How do they learn it? They fall, and falling, they’re given wings.” … I am particularly interested in the heroic journeys of the heart.