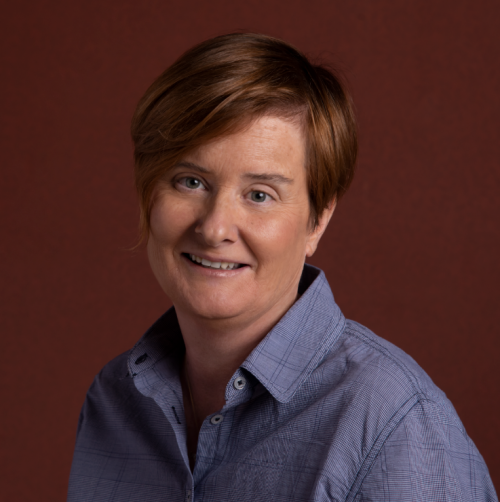 Kate Moira Ryan’s recent work includes the rock musical THE WEATHERMEN written with Doug Wright music by David Clement-  2018 DNA Festival, La Jolla Playhouse directed by Christopher Ashley. Adaptations include THE BEEBO BRINKER CHRONICLES, written with Linda S. Chapman and based on Ann Bannon’s Lesbian Pulp novels from the 1950s, produced off-Broadway by Lily Tomlin and Jane Wagner (Winner: GLAAD Award and published by DPS). CAVEDWELLER, based on the New York Times bestselling novel by Dorothy Allison, and produced by New York Theatre Workshop, directed by Michael Greif. Other work includes 25 QUESTIONS FOR A JEWISH MOTHER, written with and for Judy Gold, which ran for a year and a half off-Broadway and had a three year national tour. (Winner: GLAAD Award; a book based on the play was published by Hyperion and nominated for the Quill Award). THE JUDY SHOW, also written with and for Judy Gold, was produced at Theater J, Williamstown, DR2 (Union Square), and the Geffen Playhouse.

An alumna of New Dramatists, she received her MFA in Playwriting from Columbia University and started her career with the Young Playwright’s Festival.