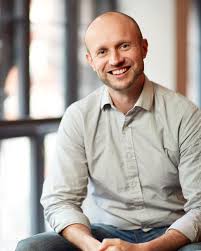 Jeremy J. Kamps is a member of the Public Theater’s Emerging Writers Group and Esperance Theater Company’s Playwright-in-Residence. His work has been produced/developed with Company Cypher at the National Black Theatre of Harlem, Ugly Rhino, Dixon Place, Hudson Valley Shakespeare, The Amoralists and New York Theatre Workshop with an upcoming productions at The Fountain Theater (LA) June ’17 and Esperance Theater Co. (NYC) November ‘17.

He has facilitated drama and writing workshops around the world and with all ages as a means of social justice and community building.