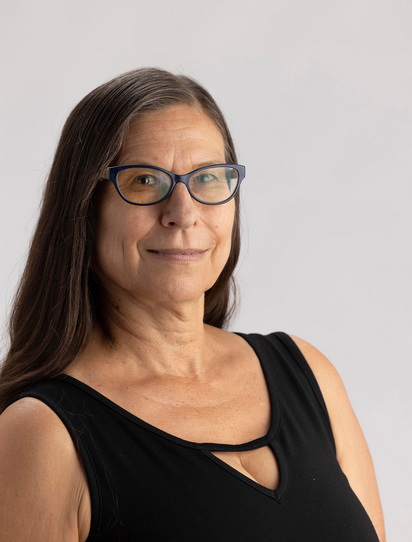 Elaine Romero is an award-winning U.S. playwright. Her plays been presented across the U.S. and abroad, and widely published and anthologized. Graveyard of Empires and A Work of Art recently premiered. Title IX was included in the 2017 Eugene O’Neill National Playwrights Conference. Modern Slave was presented at the 2017 Seven Devils Playwrights Conference where Romero was the Featured Playwright. Romero’s work has been published by Samuel French, Playscripts, Simon and Schuster, among others Elaine is a Resident Playwright at Chicago Dramatists and an Assistant Professor at the University of Arizona.