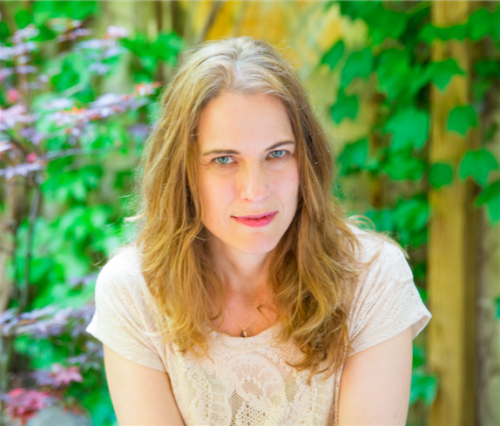 Hammond is a New Dramatists resident playwright and is currently under commission from both the Royal Court Theatre and the Contemporary American Theatre Festival.

She is a member of ASCAP and the Dramatists Guild, and was named one of the Influential Women of 2011 by the Irish Voice.

Playlist: VISIBLE FROM FOUR STATES; THE EVA TRILOGY: EVA THE CHASTE, ENTER THE ROAR, and NO COAST ROAD; BEYOND THE PALE, SUMMERLAND, NORMAN AND BEATRICE, PAPER TIGERS, and a collection of three one-act plays entitled NEW YORK IN JUNE.