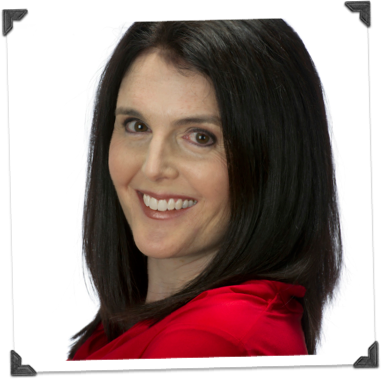 She is an alumna of New Dramatists, Chicago Dramatists and the Goodman Theatre Playwrights Unit.