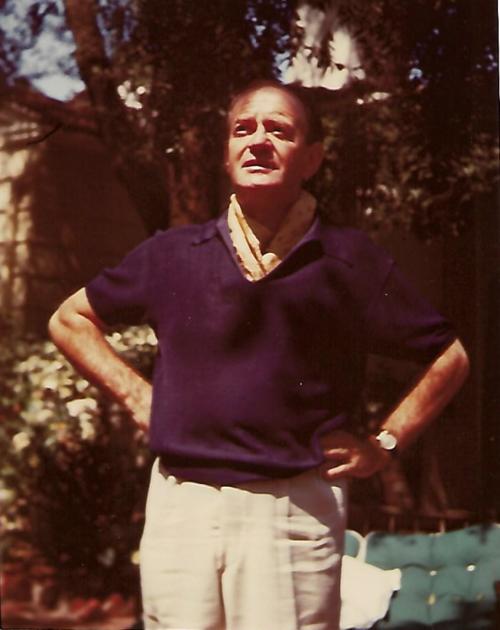 Alec Coppel (17 September 1907 – 22 January 1972) was an Australian-born screenwriter, novelistand playwright. He spent the majority of his career in London and Hollywood, specializing in light thrillers, mysteries and sex comedies. He is best known for the films Vertigo (1958), The Captain’s Paradise (1953), Mr Denning Drives North (1951) and Obsession(1949), and the plays I Killed the Count and The Gazebo.

Coppel died of colon cancer on 22 January 1972, in London.  He was married twice. He is survived by his son Chris Coppel who lives in the UK and continues to represent his father’s works.