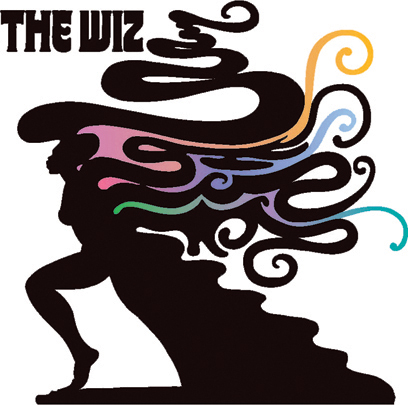 NBC has revealed that The Wiz will be the network’s third annual live-musical event. The latest adaptation of the 1974 Broadway show, Book by William F. Brown with Musical and Lyrics by Charles Smalls, a retelling of The Wizard of Oz with an all-black cast and a Quincy Jones-produced soundtrack, will be co-produced by Cirque du Soleil’s theatrical division.

After the musical airs live on NBC on December 3rd, the new Wiz will then “Ease on Down the Road” to Broadway with a revival scheduled for the 2016/’17 season.

To read the whole article by Rolling Stone, click HERE.