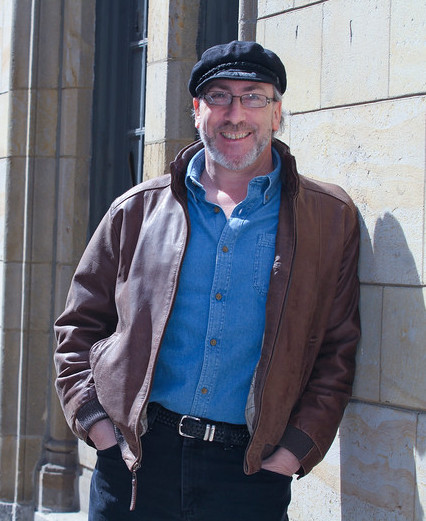 He has also written the book, lyrics and music for a new musical entitled A PASSING WIND: THE (MOSTLY) TRUE STORY OF JOSEPH PUJOL, about the rise and fall of the world’s greatest “fartiste,” which premiered as part of the Kimmel Center for the Performing Arts’ Philadelphia International Festival of the Arts in April, 2011.

Seth is the recipient of two playwriting fellowships from the Pennsylvania Council on the Arts, the 2007 Smith Prize, as well as a 2002 new play commission from the Foundation for Jewish Culture.

He is the founder and Producing Artistic Director of InterAct Theatre Company in Philadelphia, where he has directed over 45 productions, including the premieres of Thomas Gibbons’ PERMANENT COLLECTION, BEE-LUTHER-HATCHEE, BLACK RUSSIAN, A HOUSE WITH NO WALLS, 6221, and UNCANNY VALLEY. He served as President of the National New Play Network from 2002-2006, and currently Chairs the Philadelphia New Play Initiative.