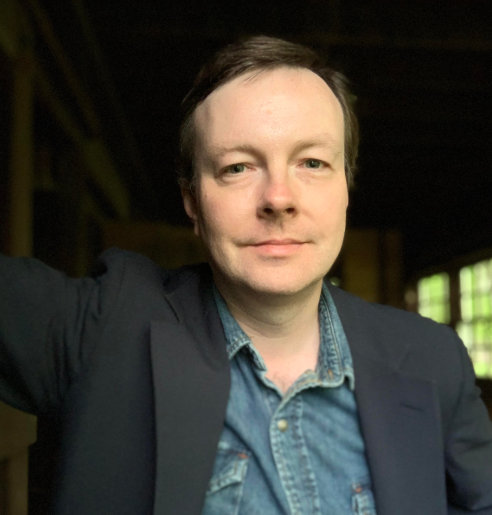 John Gregor’s musical WITH GLEE (Book, Music and Lyrics) opened Off-Broadway at the Kirk Theatre to sold out audiences and rave reviews. WITH GLEE is the recipient of a Loewe family sponsored reading at the NYU Frederick Loewe theater.

He is also composer and lyricist of PINKALICIOUS THE MUSICAL, based on the book by Elizabeth and Victoria Kann, now in its seventh year Off-Broadway and produced from London to San Diego. His musical adaptation of Gogol’s tragicomic short story THE OVERCOAT (Book and Lyrics) has been presented in London at the Bridewell Theatre, Barrington Stage Company and The New York International Fringe Festival.

John has also been commissioned to write several theater for young audience musicals, including THE BULLY at Vital Theatre, NY and THE INVENTION OF EDISON at Pittsburgh Civic Light Opera. The original cast recording of PINKALICIOUS is available from Sh-K-Boom Records and WITH GLEE, THE BULLY and THE INVENTION OF EDISON from Brimmer Street Productions.