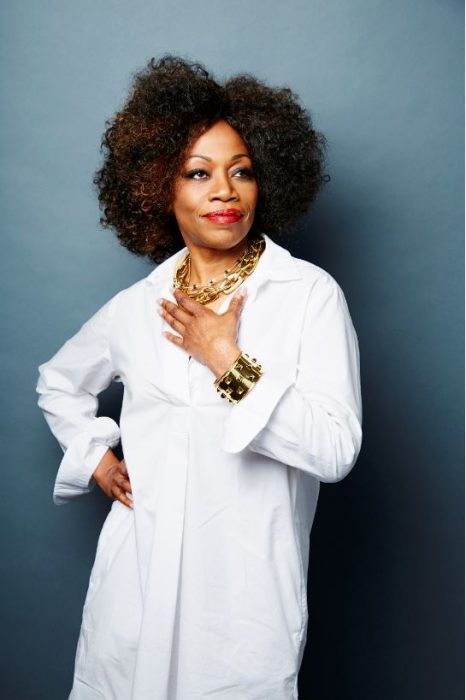 She will be recording a new play for Audible and is currently writing a screenplay about Sojourner Truth.

Taylor in her TV role as Lily Harper in “I’ll Fly Away” received a Golden Globe Award for Best Performance by an Actress, 3 NAACP Image Awards and two Emmy Award nominations.  Her other television roles include “The Unit”.  Taylor was first African American lead in Masterpiece Theatre’s “Cora Unashamed, starred as Anita Hill in HBO’’s “Strange Justice” (Gracie Award)  and “A Good Day to Die” starring Sidney Poitier. She has co-starred in USA Networks’ Dig and guest starred in “Elementary” and “The Black  List”. Taylor’s film credits include “Saturday Church”, “The Negotiator,” “Courage Under Fire,” “Clockers,” and “Lean on Me.” Taylor was also the first Black woman to play Juliet in “Romeo and Juliet” on Broadway.