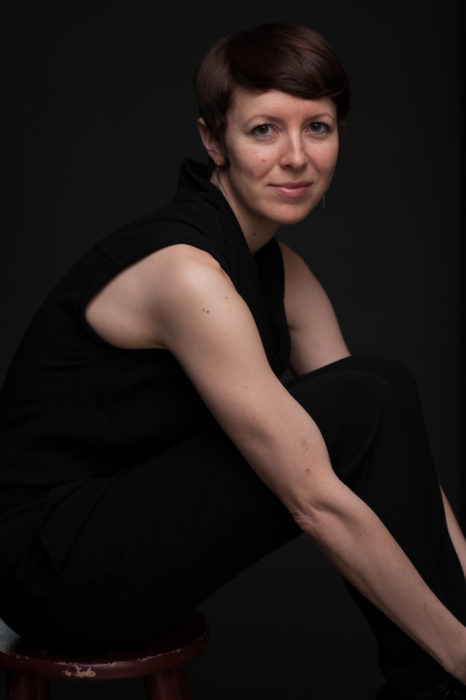 (UNION, NJ) — Premiere Stages, the professional theatre company in residence at Kean University, has selected its four finalists for the 2018 Premiere Play Festival and will increase its cash awards for honored playwrights by one-third, the theatre announced. Premiere Stages received a record 572 submissions for the festival, an annual competition for unproduced scripts that offers developmental opportunities to playwrights with strong affiliations to New York, New Jersey, Connecticut, Pennsylvania, and Delaware.  The 572 submissions marked a 43% jump from 2017, and represented playwrights of all backgrounds and ages. For the first time in the festival’s 14-year history, three of the four finalist scripts selected were requested from synopses submitted by playwrights.

“We are very excited to be developing an eclectic and topical mix of plays as part of the 2018 Play Festival,” stated John J. Wooten, producing artistic director of Premiere Stages. “Interest from playwrights and audiences in the Festival has grown substantially in the past few seasons and we are pleased to feature some impressive writers whose dramatic voices are just starting to emerge.”

No Candy by Emma Stanton, a former recipient of the Princess Grace Playwriting Fellowship and resident playwright at Chicago Dramatists.  Sunday, March 18 at 3:00pm – No Candy by Emma Stanton – A multi-generational community of Bosnian Muslim women copes, both privately and publicly, with the trauma they experienced during the war. Set in a gift shop near the Srebrenica massacre memorial, the play follows how each woman seeks redemption: one dreams of Julie Andrews, one sings grunge music at karaoke bars, one dresses drag in her father’s clothes. No Candy provides a thought-provoking exploration of the persistence of humor, art, and absurdity in an unimaginable time.

All finalists will receive professional readings as part of Premiere’s 14th annual Spring Reading Series (March 15-18), directed by Mr. Wooten and Jessi D. Hill, Literary Team Chair for Rattlestick Playwrights Theater, and will be considered for expanded development in Premiere’s mainstage season. One of the four plays will be selected for an Actors’ Equity Association (AEA) 29-Hour Reading in June, and the most promising play will be awarded a full AEA production as part of Premiere’s 2018 season. All finalists receive cash awards ranging from $750 to $2,500.

Read more about the nominations here.