A new adaptation of Claudia Rankine’s poetry collection “Citizen” will headline the Primary Stages 2016-7 season. Ms. Rankine has updated her best-selling work for the stage along with Stephen Sachs, and the production will arrive next January.

“Citizen” is a genre-crossing meditation on race in America, covering subjects from Trayvon Martin to Serena Williams. The book won the 2014 National Book Critics Circle Award for poetry and was first adapted for the stage by Mr. Sachs at the Fountain Theater in Los Angeles last year.

Read the full article from The New York Times here.

“RELATIVITY,” by Mark St. Germain, directed by and featuring Mike Nussbaum (above)
(May 11 – June 18, 2017): This National New Play Network “rolling world premiere”- to be produced at several theaters nationwide – homes in on the Albert and Mileva Einstein 40 years after the birth, in 1902, of their daughter. After 1904, the baby was never seen or spoken of again. But now, a reporter interviews Einstein about this mysterious piece of his past, revealing shocking secrets about his family and personal life. While the reporter questions Einstein on his theory of relativity and his decisions, she also poses a query of her own: To be a great man, does one first need to be a good man?

A new play, by Stephen Sachs, now at the Fountain Theatre through March 21.

MOCKINGBIRD, adapted by Julie Jensen from the book by Kathryn Erskine, has been nominated for two Helen Hayes Awards.  One for Outstanding Original Play or Musical Adaptation, and one for Outstanding Production, Theatre for Young Audiences.  See the full list of nominees here. 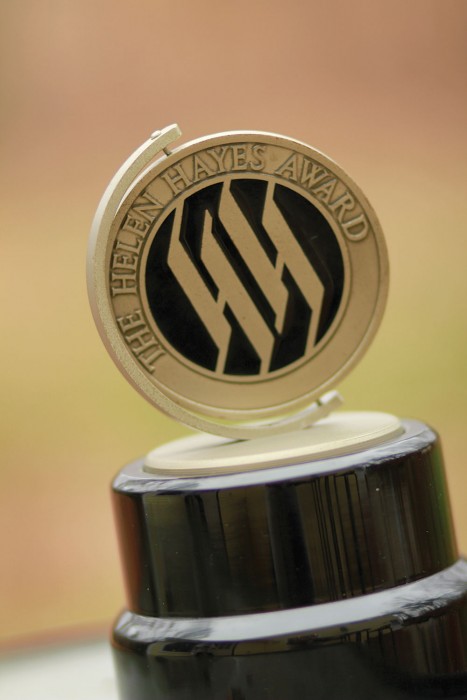